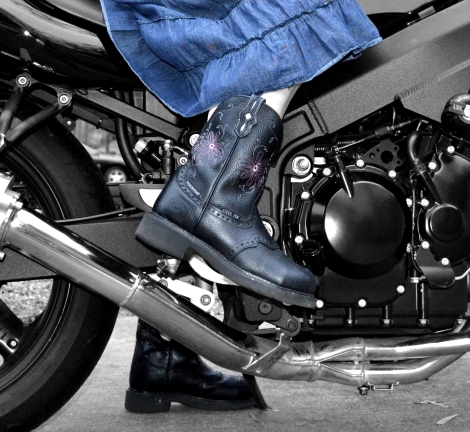 NO! I really do not ride in a skirt. I tried it once. It was quite a “show” for everyone else on the road!

My Women On Wheels® Magazine article, “Boots Are My Thing,” caught the attention of the fine Justin Boot ad agency who contacted me with the opportunity to be a guest star blogger.

Usually, I am the one who edits other people’s work making cuts where necessary. This time around, my work was the subject of someone else’s editing and I discovered a new emotion! Of course, I completely understand the issue with space. As the managing editor for Women On Wheels® Magazine, I often feel like a master puzzle solver as I make edits and either squeeze a whole lot of information into a limited bit of space or create a way to make a little bit of information fill a big space, but in ways that are aesthetically pleasing as well as financially beneficial for my organization.

The story is true. I feel sort of dorky letting the world know that I broke my foot because I failed to avoid a very heavy piece of furniture (been there in the same spot since I moved in five years ago!). It seriously hurt so bad that I fell to floor. The top of my foot turned quite an array of beautiful colors almost immediately. Then the colors radiated to the bottom of my foot changing, from purple to red and back to purple, but did not completely go away for months. Neither did the pain. In fact, it still hurts now and then, especially if I curl my toes way under or stretch them out too far. The fifth metatarsal is actually the smallest long bone in the foot that connects to the little toe.

I got a call from friends who wanted to go for a motorcycle ride. It went something like this:

“It’s a beautiful day! Get your gear on and meet us for a ride!”

I could barely walk, let alone ride. My friend was persistent. I don’t suppose he’s ever had a broken fifth metatarsal.

“What do you mean you can’t ride? Since when does a little injury keep Janis off her bike?”

I felt taunted, challenged even. What the heck? I agreed to go. I know. That’s probably crazy and unhealthy, so let’s just not say a word to my orthopedic doctor, ok? I don’t think he would understand, and he doesn’t have much of a sense of humor either.

“I like your spirit,” my friend Scott replied upon agreeing to meet him and his wife, Dianna, for a ride, even though I had just that day received the results of the x-ray. Fractured fifth metatarsal confirmed.

As reported in the blog entry, I assembled my gear and headed out to the garage. Not sure this was a good idea, I first tried to just sit on the bike and pull all 700 pounds upright with both feet firmly planted on the garage floor. No problem. I could balance more on the healthy, uninjured foot and be fine. I then gingerly attempted to up-shift worrying that the ensuing effect would render a pain not unlike an ice pick being driven through the top of my foot.

Astounding! That’s the first word that came to mind. I could actually pull the bike into gear with minimal pain. At this point, you are most probably marveling that the girl has no pain meter, right? No, actually, I’m a baby. This break hurt. My foot was purple. And red. And even blue.  Seriously, though, when I got dressed, I put on a pair of thick socks and pulled on my Justin Gypsy Steel Toe boots. I just had an inkling that my toe would not only be protected, but would also be shielded from the pain of up-shifting as the broken bone would be directly in contact with the shifter.  The toe of the boot was round enough to house the injured piggy without adding insult. Once in the boot, the steel toe protection would take over. I will admit that sliding the foot into the boot was just enough to smart. Once in the boot, however, the little metatarsal was good to go.

Now, keep in mind that I could barely walk on this foot, and that if it were even slightly bumped, the ice pick was present to remind me that I’m a klutz for walking into furniture in the first place. These are truly fantastic boots. We rode for several hours, and while I could “feel” the shifting, it wasn’t unbearable. I am still amazed! My foot felt so good in my Gypsies, that I wore them to work until my other “boot” from the doctor was delivered (seems the whole town had a run on these ortho “boots” in a size 7 and were backordered). My day job as a high school teacher requires that I stand frequently, and place my life in my hands and walk the hallways with teenagers. I was scared to death of having my toe stepped on. Wearing my Gypsies gave me peace of mind while limping through the hallways.

Now hear this – my disclaimer! If you have an injury, please consult your doctor before engaging in physical activities such as motorcycle or horseback riding. It could be hazardous to your health. Yes, I did ride and did not consult my doctor. He would have said no! Do as I say – not as I do!

And that’s the story! Please click the link to the Justin blog and visit me over there too. 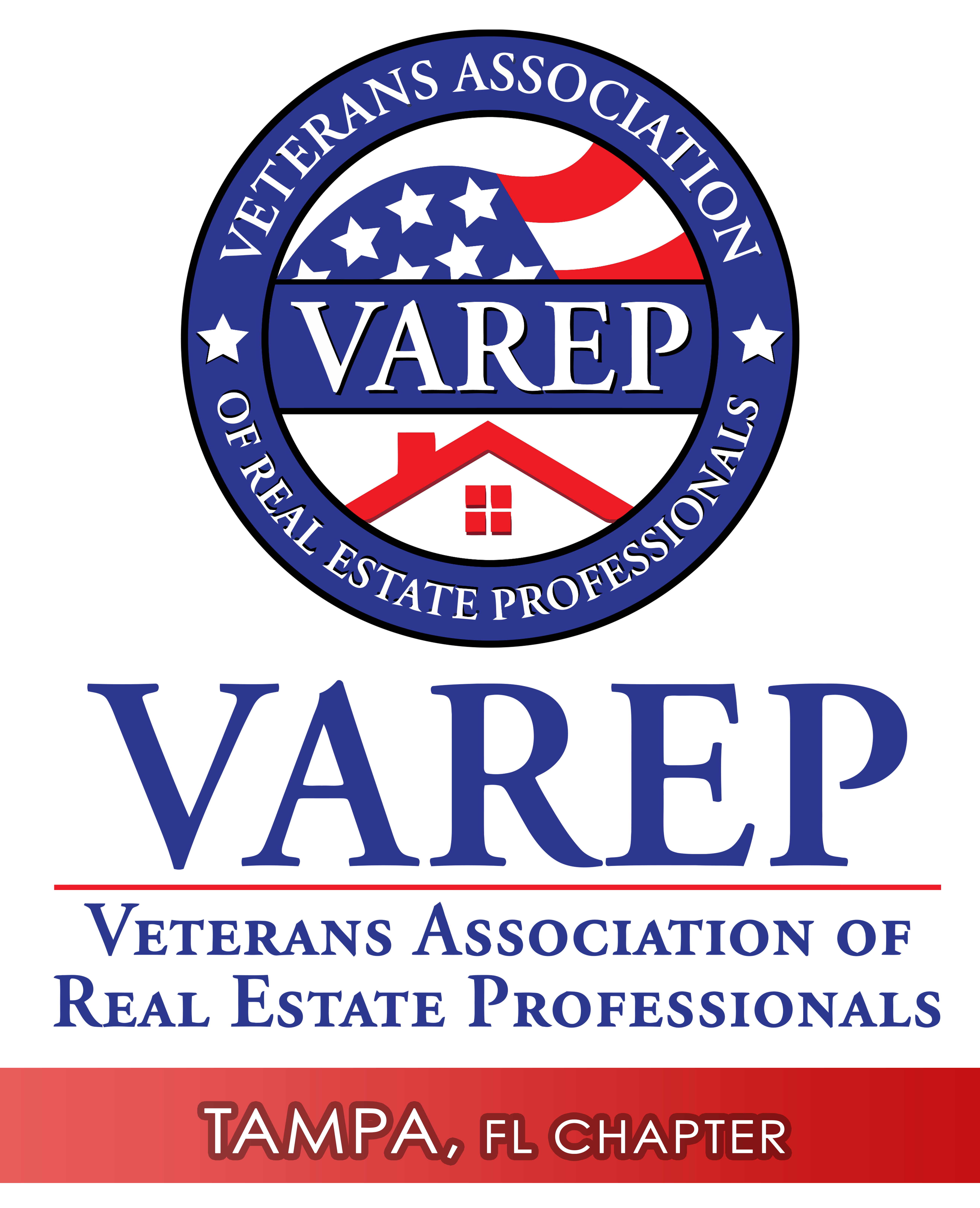